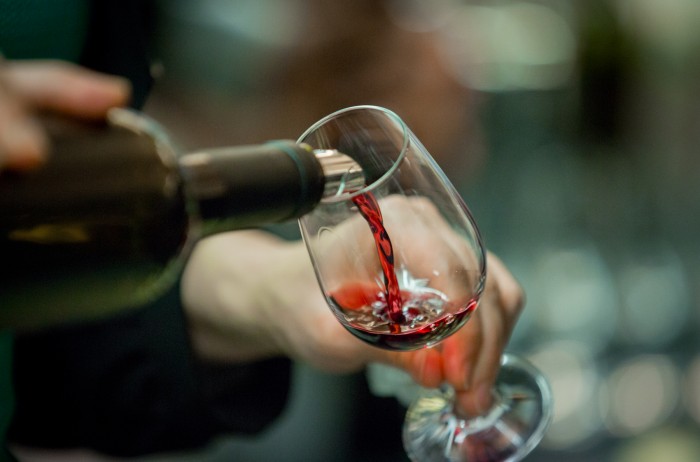 Characterization and prognosis of the oxidative behavior of wine using chemiluminescence, fluorescence, and the colorimetric reducing power method

In recent years, many efforts have been made in the general field of antioxidants. As a result, several analytical methods were developed to quantify antioxidant potentials of solids and/or liquids other than wine. The aim of this present project was to select established methods and adapt them to the wine matrix. Standard protocols were developed for the analysis of wine oxidation reactions with the ORAC, Amplex Red, and Reducing Power method.

In order to evaluate the validity of the proposed methods, they were compared to the industry standard, which is currently tasting and judging wines by experienced enologists. The obtained results of the tasting session showed six distinct levels of oxygen resistance among ten selected wines. In a first analysis, no linear correlations were obtained between the tasting session results and any individual compound in the wines, which underlines the importance of a more holistic, pluri-parametric approach to evaluate a wine’s antioxidant potential. A simple search for single “marker” compounds cannot be sufficient.

Correlations of the data of two methods, the ORAC and the reducing power, with the tasting session results did not show significant relationships, but positive tendencies can clearly be derived. In addition, large correlation coefficients between the two methods and the Total Polyphenol Index, which is an important indicator of the antioxidant potential, show a very promising track. Further exploration and additional experiments will be necessary.