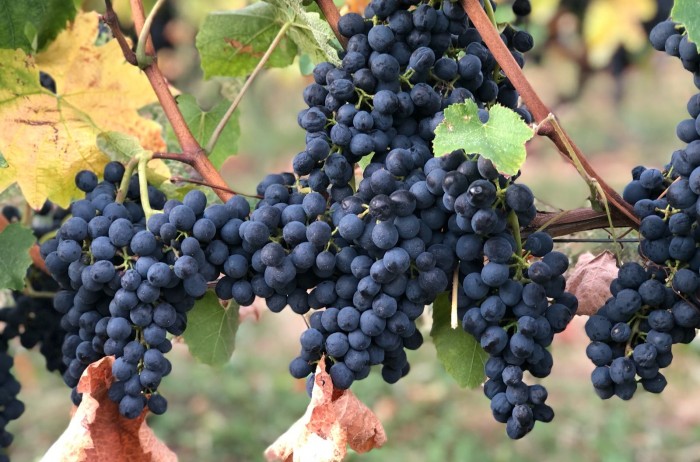 The multicolored Asian lady beetle (Harmonia axyridis) is very efficient against aphids and easy to rear in laboratory. So, H. axyridis were used and released to control aphid damages on several crops in organic farming. In Europe, a few years after these releases, several studies showed that H. axyridis is the specie the most represented in agricultural and urban areas. Indigenous lady beetles (i.e.: Adalia bipunctata) are seriously declining and H. axyridis population explode literally. On the economic side, H. axyridis cause problems to winegrowers. Since 2000, in Canada and USA, H. axyridis is a great concern in the wine industry. In late season, before the harvest, H. axyridis move on the grape berries to feed on. With mechanic harvesting, H. axyridis could be squeezed et, when stressed, it release a liquid with volatile compounds (alkylmethoxypyrazines) which give a very bad taste to the wine at low concentration.

The aim of this study was to follow the population dynamics of H. axyridis in relation with the phonological stages of grapevine. The principal objective was to evaluate the risk of invasion by H. axyridis and the contamination of wine in Integrated Pest Management (IPM) and organic vineyards. In 2012, in La Côte vineyards, the number of H. axyridis was too low to cause problems during harvesting. In Switzerland, our agricultural politics allow the cultivation of small fields with several diversified agro-ecosystems. In these kinds of landscapes, H. axyridis is able to feed on aphid during all year round without invasion in vineyards and taint the wine.